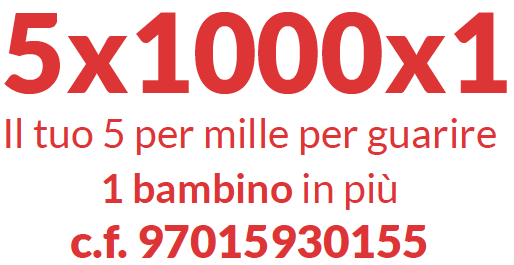 In the early years of life and during adolescence, physical activity is crucial for good development of motor skills. It is even more so for those children and young people who are forced to undergo anti-cancer therapies and therefore undergo long periods of hospitalization (often bedridden) and prolonged periods of physical inactivity.

The research project “Sport Therapy” was born with the aim of demonstrating that, through targeted physical activity administered by the sports physician in collaboration with the pediatrician hematologist, it is possible to facilitate the full recovery of these patients, avoiding the high risk of chronic diseases related to a sedentary lifestyle and allowing them to better reintegrate, once healed, in their community of origin (school, sport and social relations).

The research project “Sport Therapy” was born within the Maria Letizia Verga Center at the Pediatric Clinic of the University of Milan Bicocca, at the San Gerardo Hospital in Monza. Every year, around 80 children and adolescents with leukemia, lymphoma or blood disorders leading to bone marrow transplantation are treated here.

STATE OF THE ART

Today, thanks to the progress made in the early diagnosis and treatment of cancer, there are more than 300 thousand young patients in Europe who have been cured of pediatric cancer, and by 2020 there will be almost half a million. For these children and young people, having the opportunity to perform targeted physical activity during treatment plays a key role in preventing diseases due to physical inactivity, which are one of the worst and most widespread consequences for healed patients.

Children and adolescents suffering from cancer of the blood, because of the therapies to which they are subjected, suffer a progressive reduction in respiratory and cardiac capacity, as well as muscle strength. Targeted physical exercise is a possible therapeutic approach to solving their significant problems of reduced ability to perform exercise. It is possible to administer this type of therapy thanks to the synergy created by the collaboration between pediatricians, hematologists, and sports physicians.

A recent not yet published study by our group of researchers, conducted from April 2017 to July 2018, showed that 88 patients had, by the end of cancer treatment, improved exercise tolerance after precision training. Their performance, measured at the beginning and after 12 weeks of training (PedEM_T0 vs PedEM_T1), through multiple tests (including 6MWT and TUDS) and highlighted in the graphs provided shows a clear improvement, although there remains a deficit in comparison with healthy children and young people of the same age and gender (CTRL). 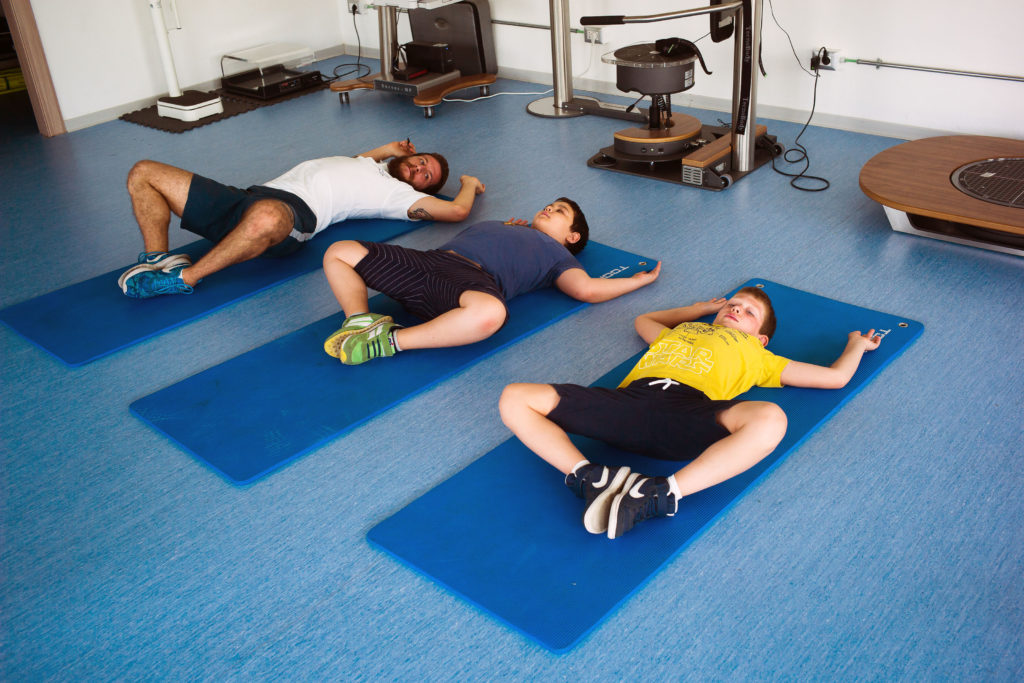 The general objective of the research project “Sport Therapy” is the evaluation of the effects of a precision-based training routine, carried out since the beginning of the anti-cancer treatment, on patients admitted and/or treated at the Maria Letizia Verga Center. Approximately 100 patients will be recruited in 2019/2020 and 100 in 2020/2021, of both sexes and divided into age groups (6-11 and 12-17 years). Each participant will be trained for 12 weeks through highly individualized training and with different types of exercise (aerobic, strength, balance and flexibility), carried out 3 times a week for 30-50 minutes. The training will be carried out both in the gymnasium of the Maria Letizia Verga Center and in the inpatient room (Hematology department and Bone Marrow Transplant center). At the end of each training round, patients will be evaluated once again to verify the impact of exercise-based therapy. Where functional deficits remain, patients will participate in a new round of “Sport Therapy”.

WHY IS THE RESEARCH IMPORTANT

For at least three reasons:

At the end of the research project “Sport Therapy”: